I have strong passion to make art with pigments & pixels

I’m a Chinese-American girl living in Boston. I graduated with B.S. in Graphic Design from The New England Institute of Art and have 4 years of working experiences as UI/UX designer and web designer/developer. I am an attentive observer and listener which make me a unique fit as a designer.

It is often to hear customers saying that the design doesn’t feel right. That’s because often clients have a better idea on what they don’t like more than knowing what they want. So in customer meeting, I’m not just listening but reading between the lines to get the hidden preferences, and use a series of visual examples to guide clients toward a clearer idea. In web design, it is also often to have a great design just later to be turned down by developers due to practical reasons. Having the skills at both ends of the table really enable me to close the gap and function at a high level of efficiency, which could provide great value to the company.

For most time of my career, I was the only designer in-house, which challenged me to resolve designing problems independently and effectively and made me grow as a quick learner, problem solver and also a team player. Through frequent communication with customers and marketing team, I developed my interpersonal skills and gained deeper understanding on how create value in design for both customers and the company. 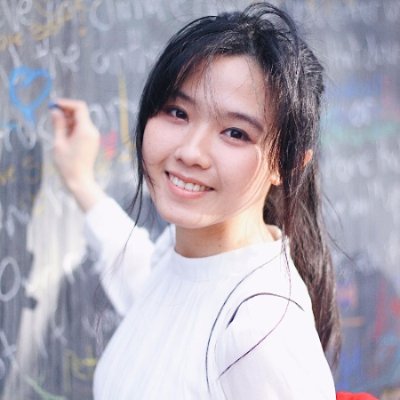 “My dear, here we must run as fast as we can, just to stay in place. And if you wish to go anywhere you must run twice as fast as that.”― Lewis Carroll, Alice in Wonderland

Opportunity favors only the prepared mind. Driven by my passion for art, I always try to learn as many new tools as possible. I recently learned Adobe After Effect, Animator and Blender for motion graphics, avatar movement and 3D scripture. 3D modeling and motion graphics skills enrich my tool sets and give me a higher degree of freedom for creative design. 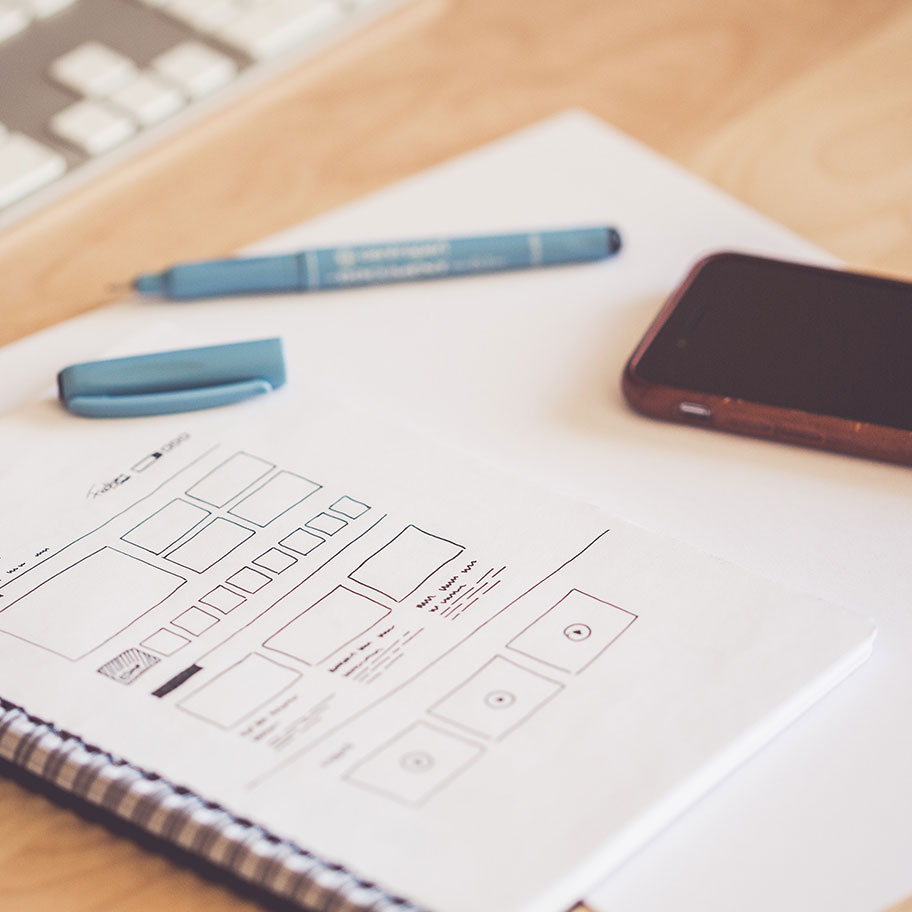 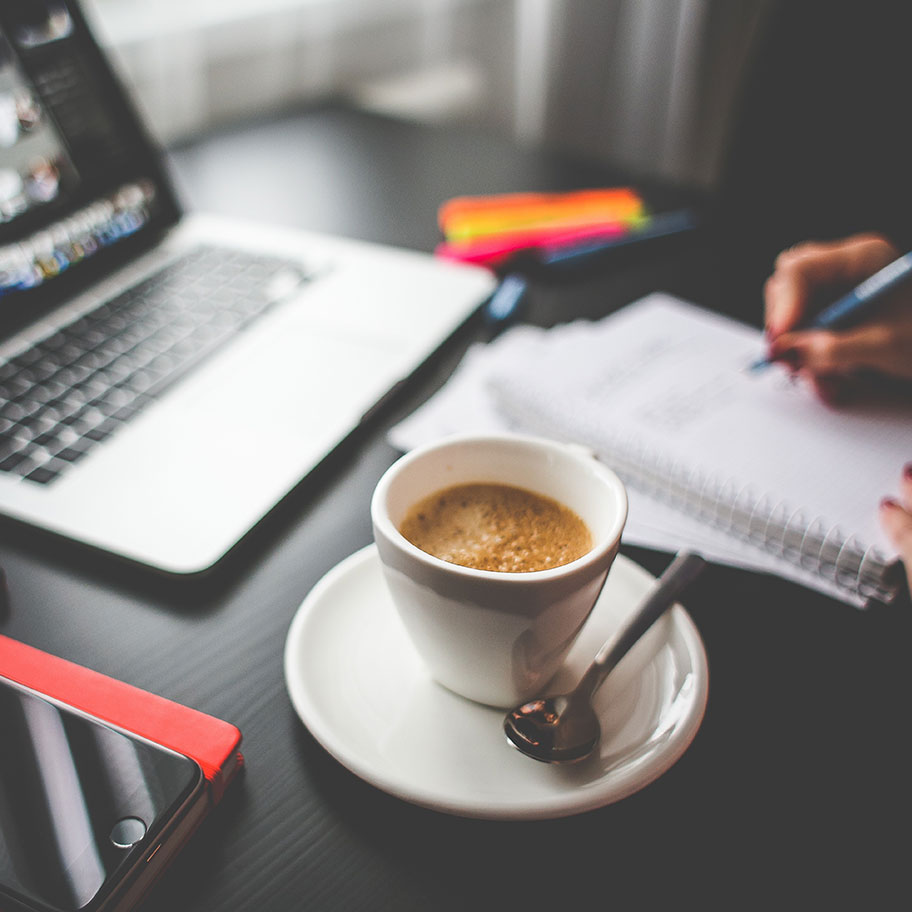 Lucky is an angel cat that didn’t grow up with me but living with me right now. He came to my house when he was 6, because his previous owner’s girlfriend was allergy to cat. He’s favorite activity is sunbath on bed.  He also likes to lay right in between my iMac and keyboard to seek attention while I am working. He’s not picky about food or litter box, but he is quite sensitive. In one summer, I went to Bahamas for a one week vacation, and left him in my parents’ house. And my mom said he ate little and was weeping and sobbing the whole time till I came back.

I'm currently looking for a full-time position.  While had a wonderful time together, my last company,  Advoqt Tech, decided to relocate to Latin American at the end of 2018.

I prefer job position but also open to position.

I have a car and could work on site around Boston or could work from home for any company. I'm open to travel but not relocation.

I am looking for an annual salary in the range of $75,000-$85,000+. My salary requirement is negotiable based upon the job responsibilities and total compensation package.

I’m seeking for positions in UI/UX Design, Web Design & Development and Graphic Design, where I can continuously apply and develop my art and computer skills for the mutual success of the company and me.